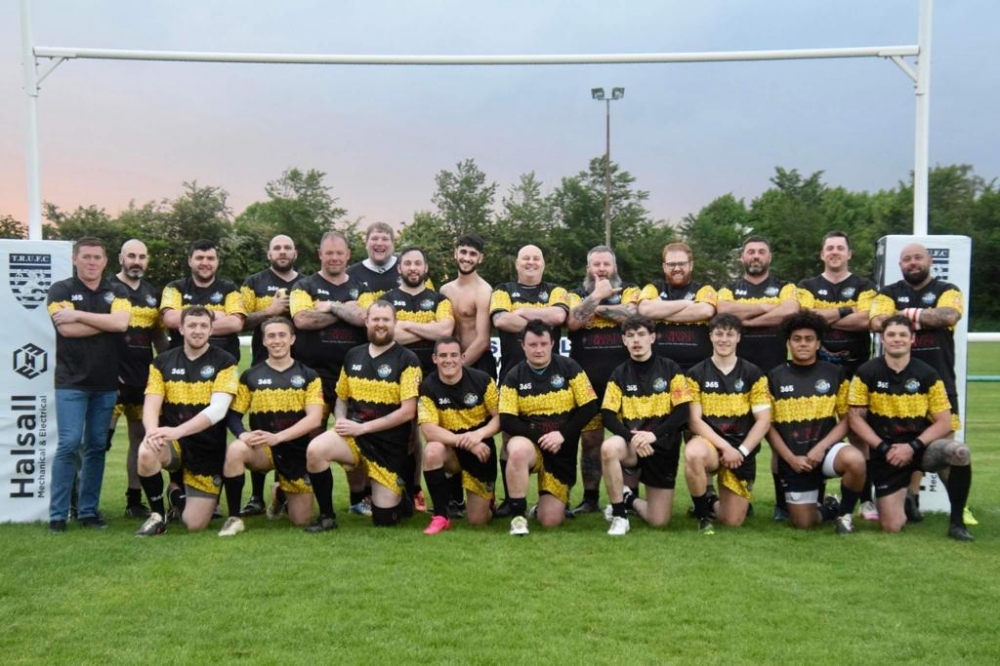 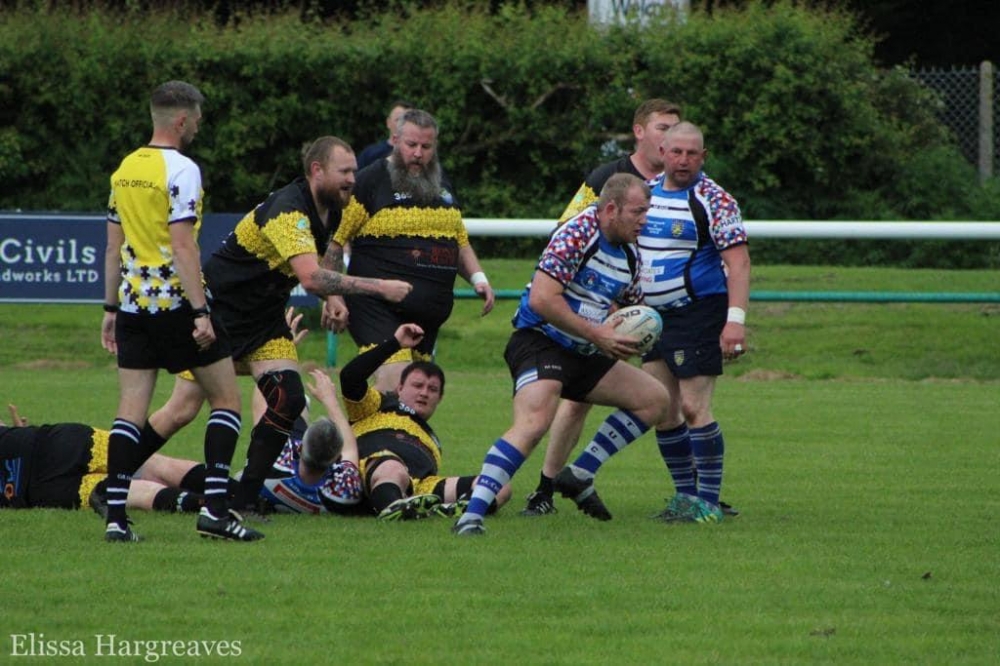 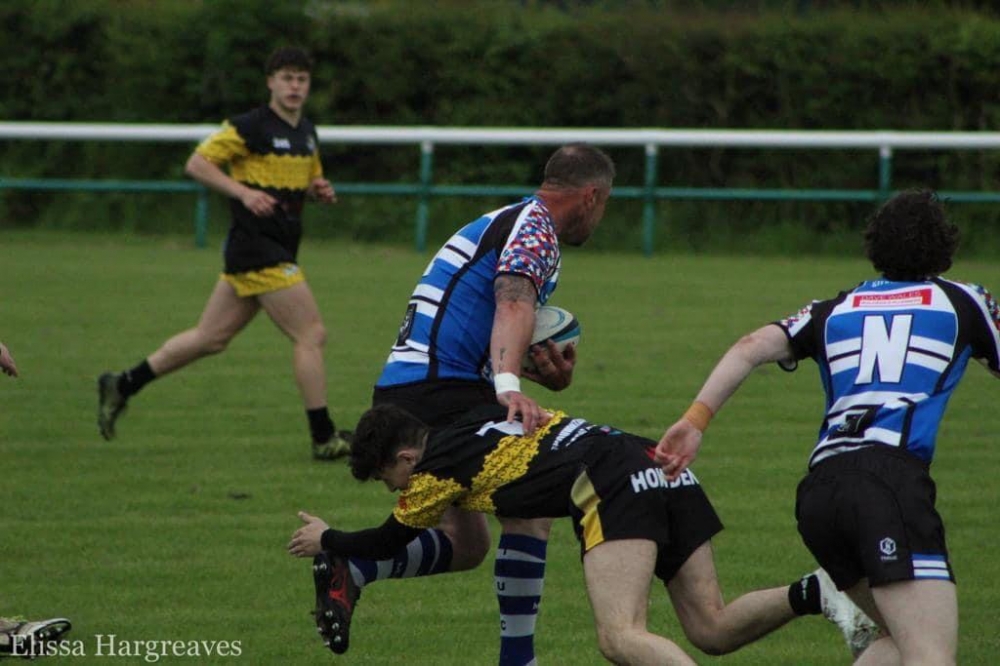 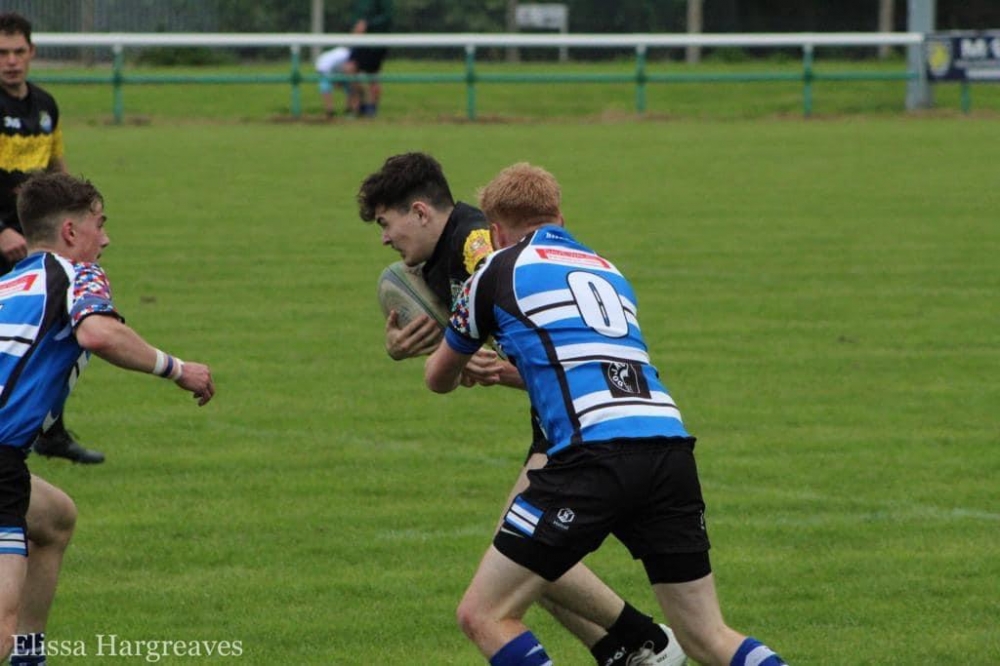 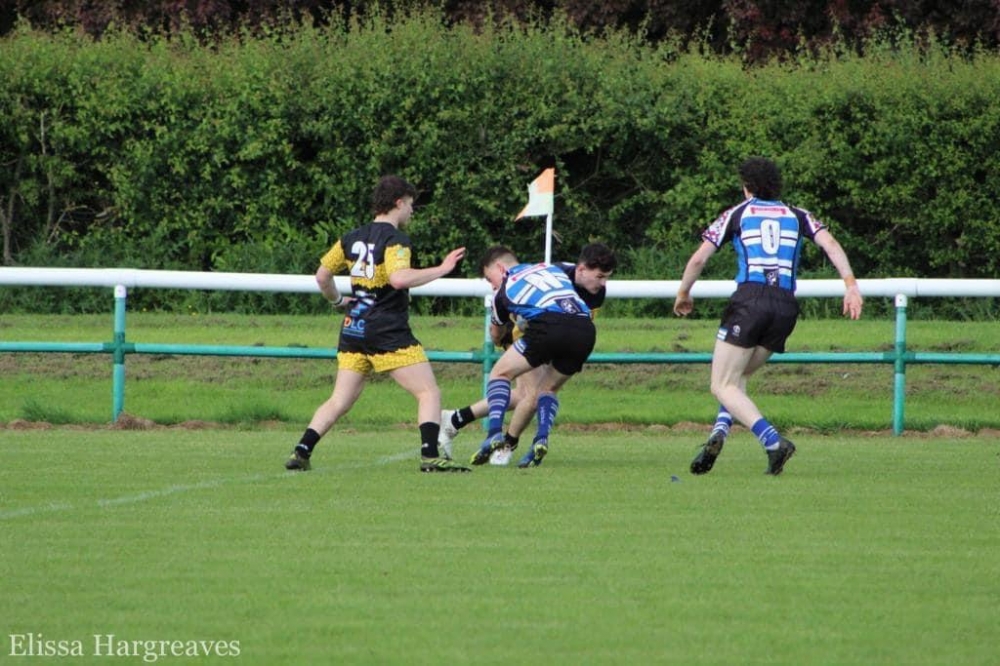 4 of our team here at Gray & Sons played in the charity Rugby game last week at Thorne RUFC with Jigsaws Rugby, which is a barbarian style rugby team, against Thorne RUFC Selects, to raise funds for North Ridge Community School and to help raise awareness for autism.

In total, combined funds raised for both North Ridge and autism awareness was a staggering £3000 and Gray & Sons were honoured to be a shirt sponsor.

Congratulations to all involved on both teams. 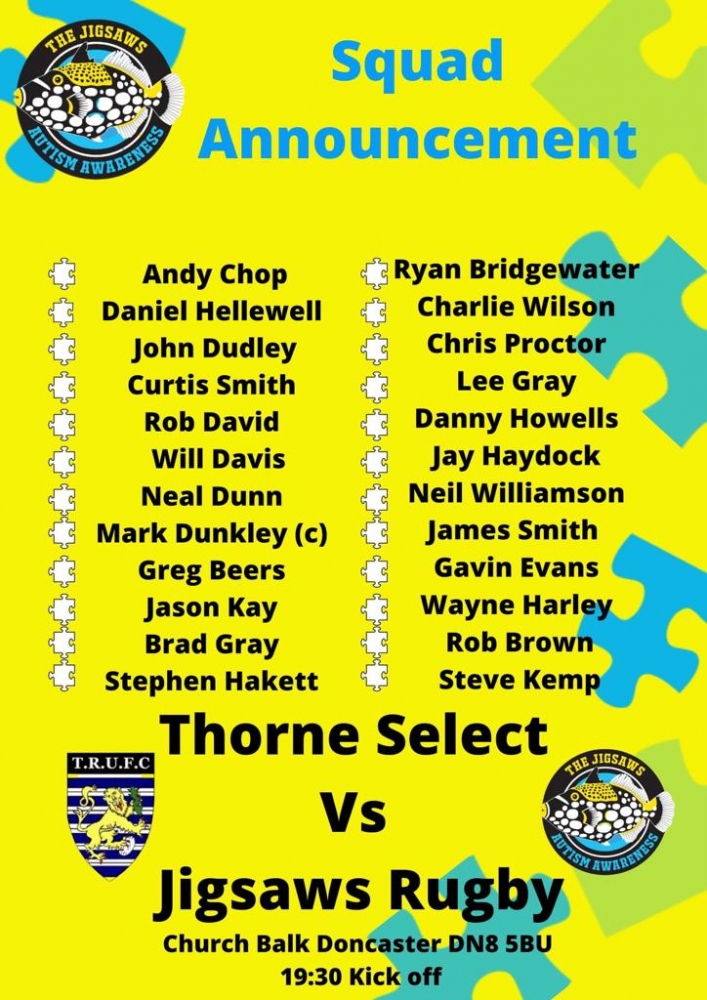 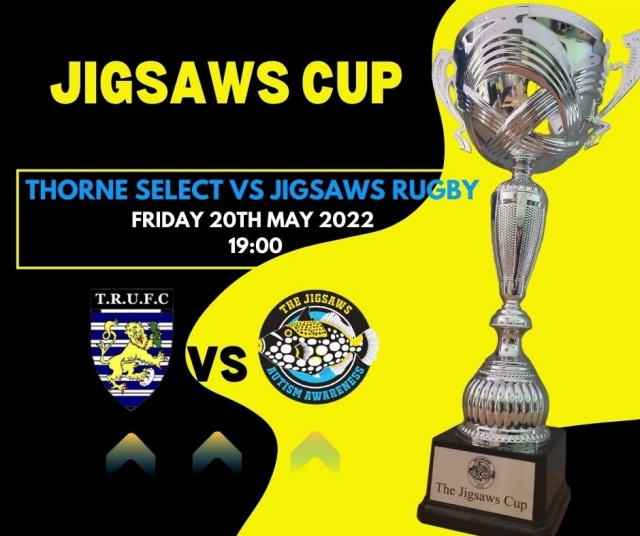 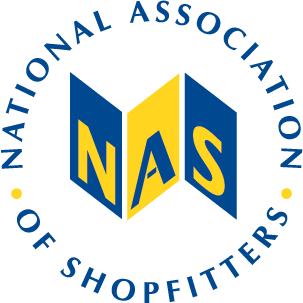